In Pictures: looking for Banksy on London’s walls

Although the years of punk fashion is far, London continues to be extremely alternative, eclectic, elegant and at the same time shabby, worn, seductive and with an unique sharp humor that often seeps out from the letters of billboards and messages left on the walls.

In addition to everything else, London is also the city of graffiti, murals, street art and you can see that everywhere: writings and three-dimensional effect drawings are mixed with improvised doodles; they steal space to each other or merge with the rest, stand out in the middle of a wall or represent just a piece of a bigger picture; launch glaring, didactic, sometimes indecipherable messagges; they shout declarations of love and peace, celebrate the beauty of humanity or make fun on it.

Whatever the form, the color or the poster is, it’s hard to remain indifferent and refrain from photographing them, because, as the king of stencil says:

Graffiti is not the lowest form of art. Despite having to creep about at night and lie to your mum it’s actually the most honest artform available. There is no elitism or hype, it exhibits on some of the best walls a town has to offer, and nobody is put off by the price of admission

This post is a collection, a small selection actually, of the pictures taken during my last weekend in the English capital, during which I spent a whole morning looking at walls, especially in Shoreditch, Brick Lane and Camden. By Banksy not even a dash, but still so much beauty with hypnotic effect. 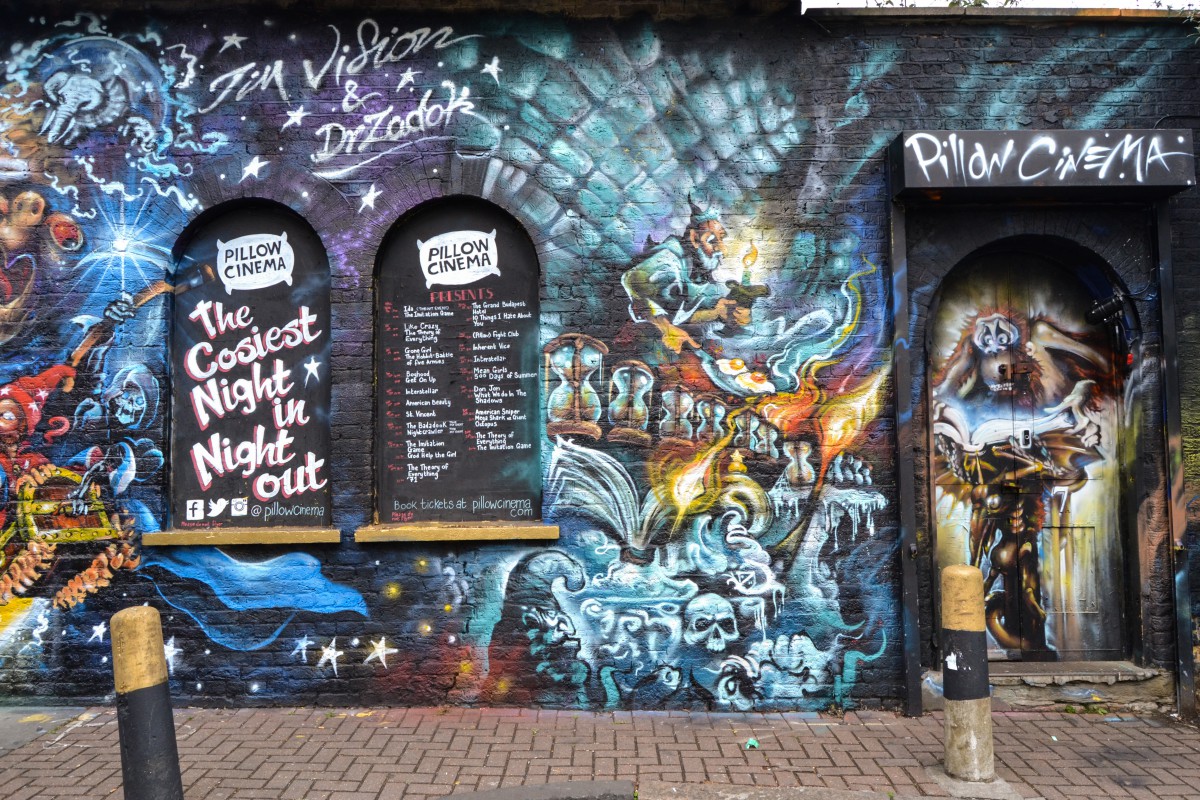 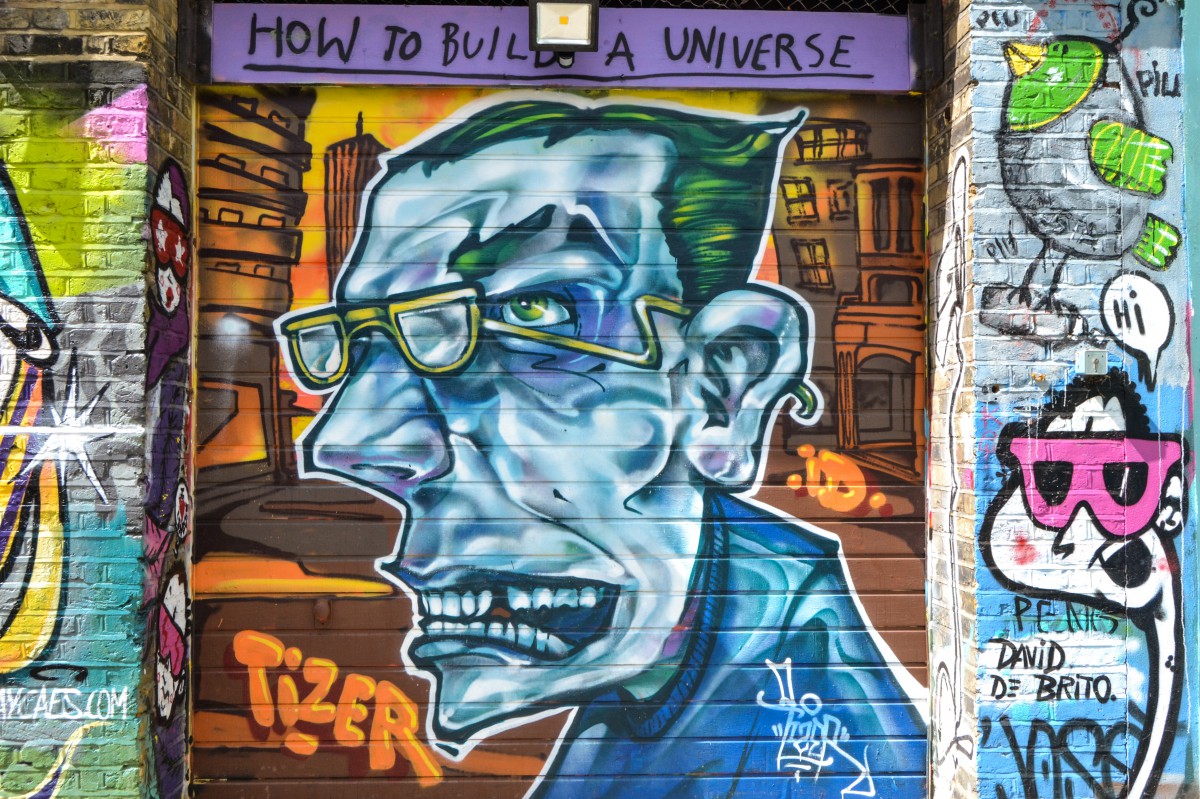 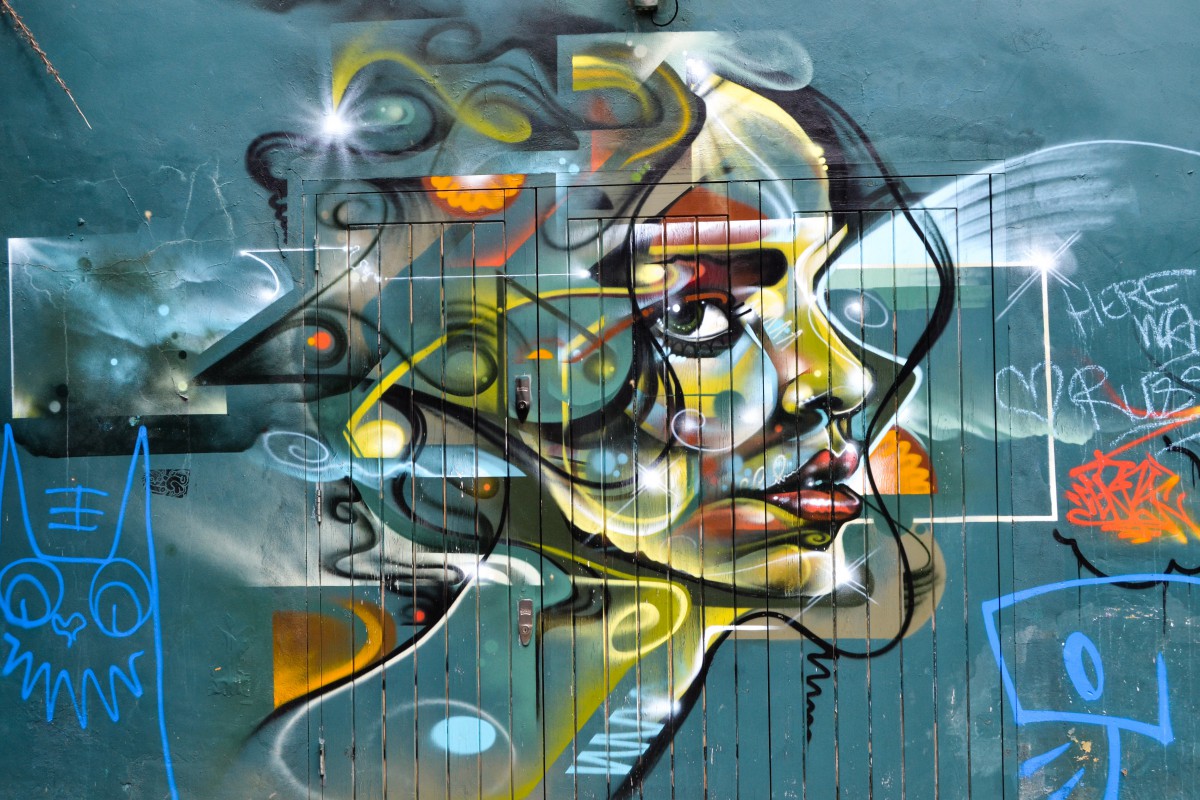 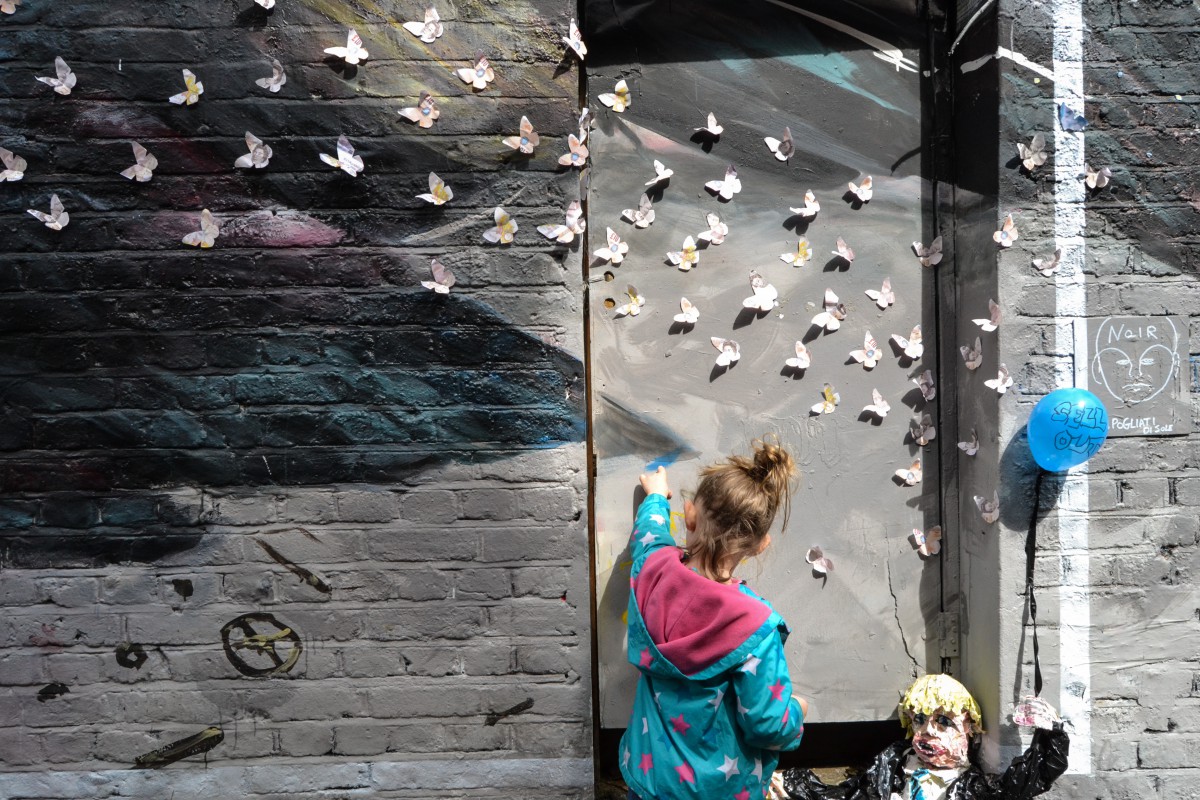 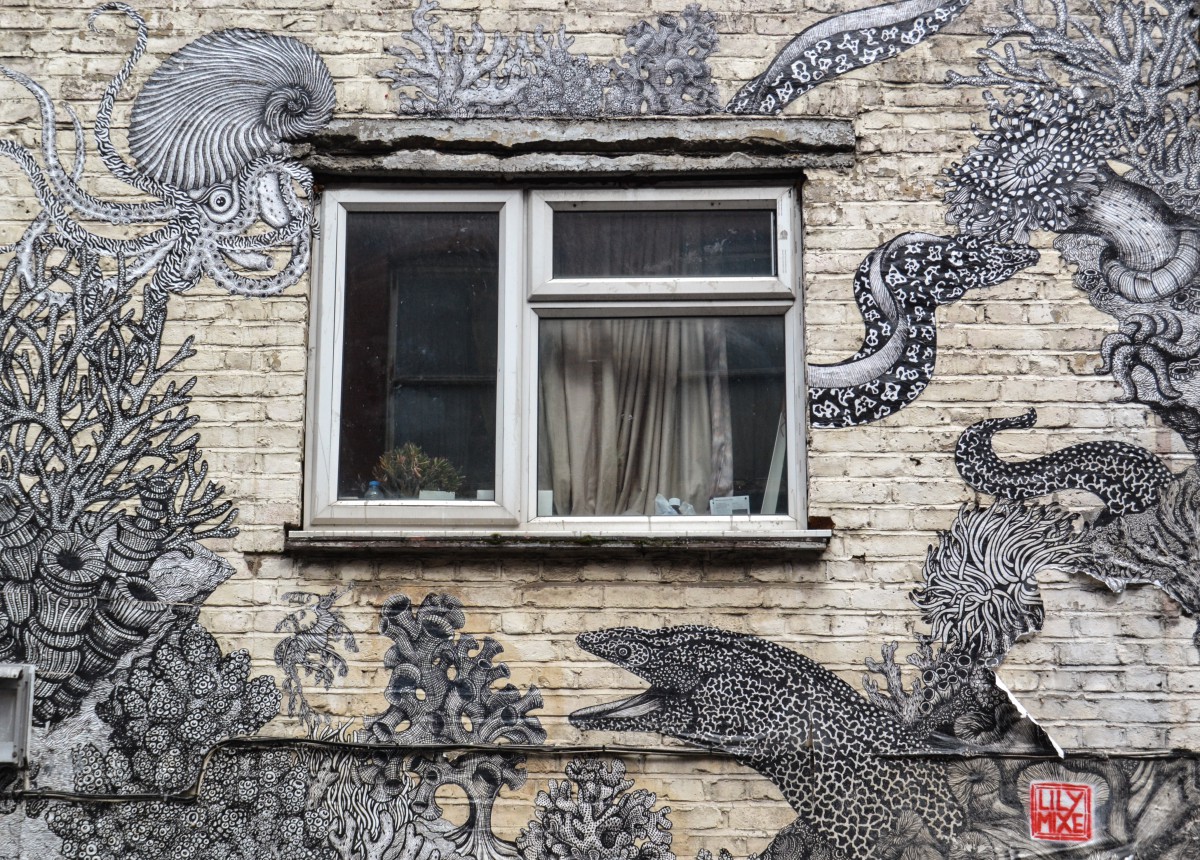 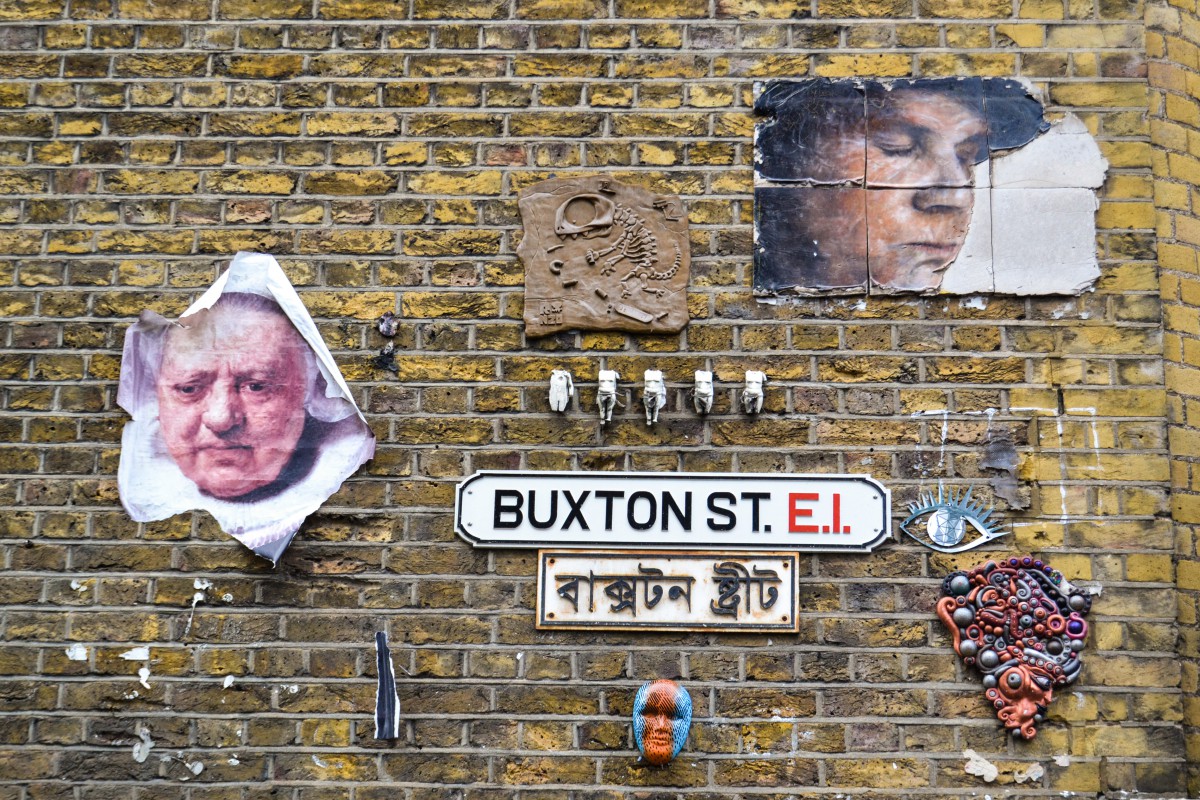 Maybe in a few months, probably some of these graffiti won’t be here anymore, but basically, its fleeting and continuously renewing essence is also the beauty of the street art itself.

Graffiti is the most honest artform available: nobody is put off by the price of admission.