Nestled along the eastern coastline of Scotland, more precisely in the Kingdom of Fife, St. Andrews is a small, pretty village overlooking the North Sea.

In Scotland, the regions still have names from the ancient taste that echo stories of kingdoms and counties, which inevitably goes well with the view that characterizes it. Saint Andrews is located in an area of ​​beautiful lowlands, whose natural contours show a huge country, very green, outlined by the sea and cattle dotted and Gothic architecture.

If anyone has heard of St Andrews before planning any trip to Scotland it is basically for three reasons.

The first is linked to the University : that of St. Andrews is the oldest in Scotland and the third – again, longevity – if we consider all the English-speaking world. After Oxford and Cambridge, is credited as one of the most prestigious and renowned universities in the United Kingdom: it is here that they have studied and continue to study the offspring of the English bourgeoisie. But not only. 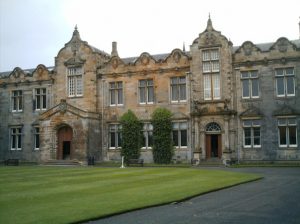 If the surrounding scenery St Andrews brings back to mind the intrigues and power games of the Stark and Lannister, in front of the University you can not help but expect the boy wizard of Hogwarts come out at any moment.

In a sense, the University was to bring me here the first time, in this Scottish village that I had never heard of him before 2005.

At the time I was living in London.

My ex and I had been invited to spend the weekend in Saint Andrews by one of his compatriot, with whom he had only had telephone contact for an interview. Who later releaved to be perfect host, in those years lived in a two-story stone wall house, placed beside a creek, just outside the town.

In that big house with rustic and antique furniture and small windows, he was not alone: with him, there lived the owner, a very fascinating woman close to her nineties, whose genetic heritage boasted Austrian and Scottish influences. But probably it was because of the few drops of Italian blood she treat me with truly special affection.

I remember that, while on the other side of the table the topic was a complicated political situations in a very far Central Asia country which was struggling to rise again, the lady never missed a chance to cut out a few minutes of conversation in Italian to tell me stories about the war, the years she had spent in Naples  and the father who never returned. 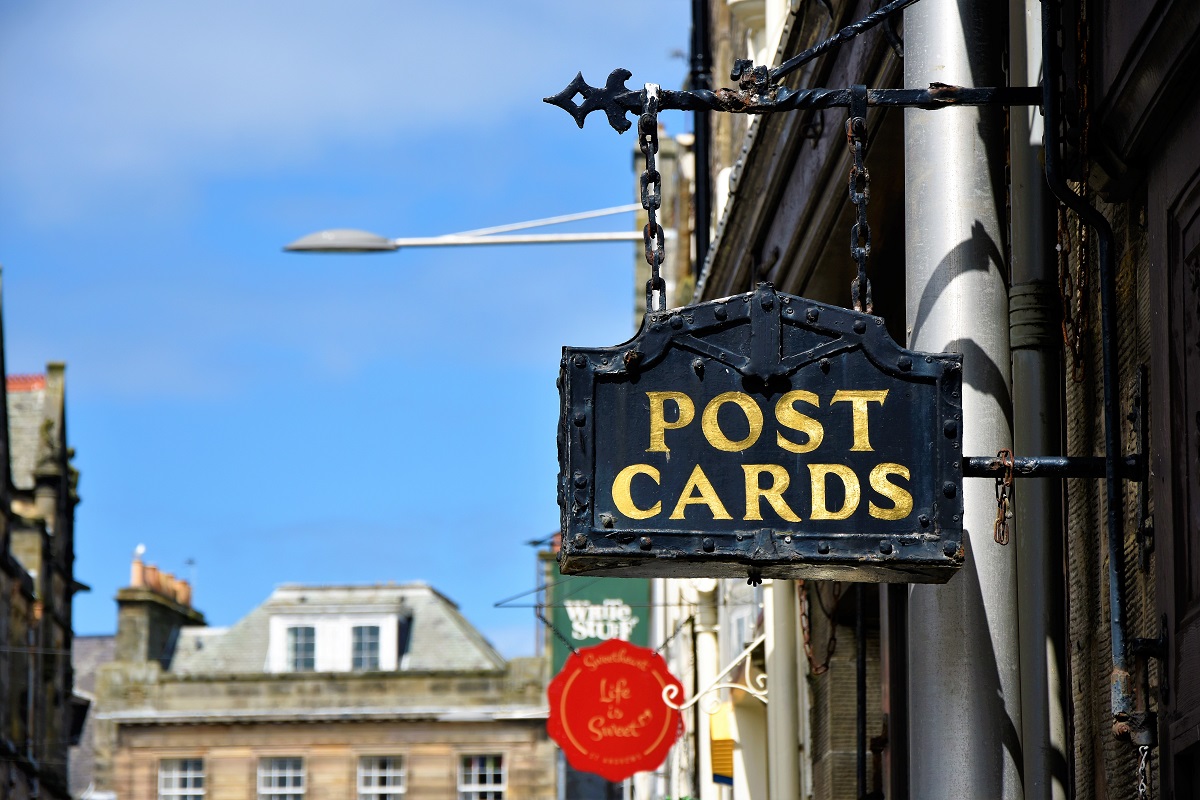 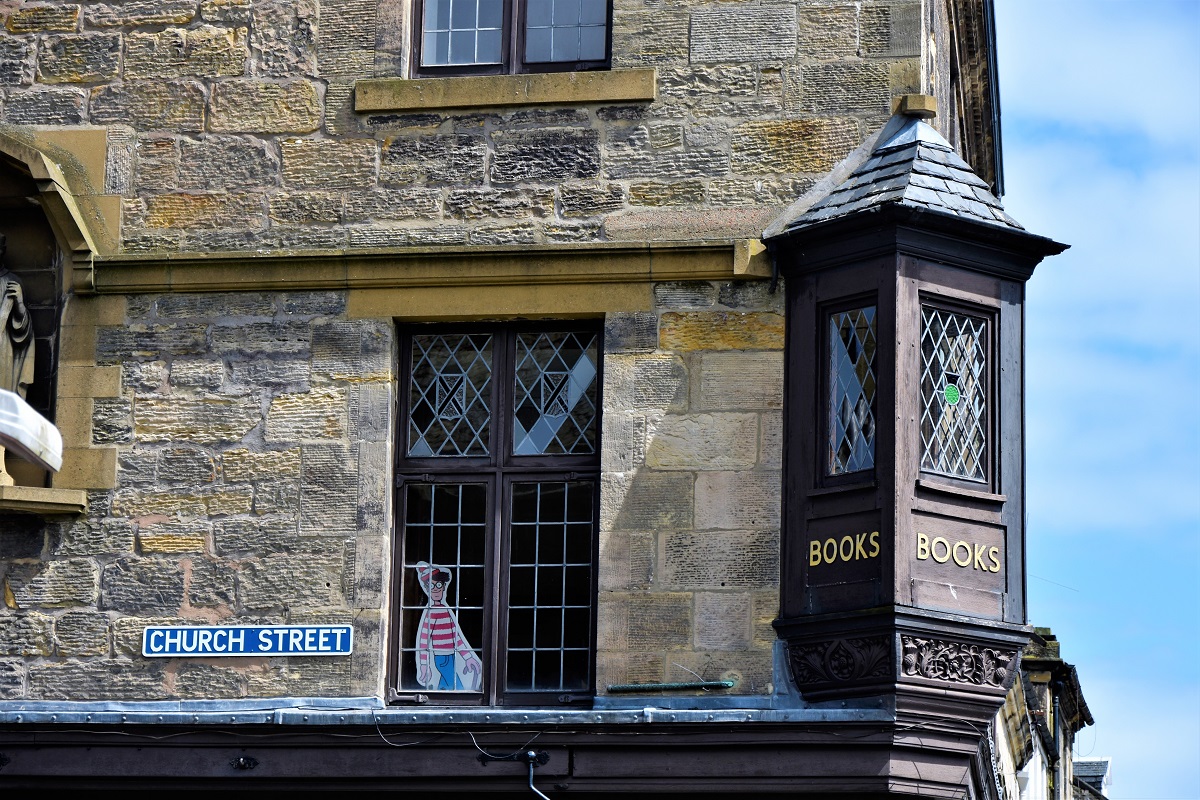 Our guest in those years, in addition to teaching International Relations at the University of Saint Andrews, was pursuing a doctorate on the evolution of the concept of torture from Ancient Greece to present, a subject that seemed to me pretty creepy but which was only the first step to a successful career  in the foreign policy of that far country in Central Asia.

I remember those 2 days in St Andrews as very special. Acutally they were a sweet parenthesis in a rather turbulent period, spent with  two apparently so discordant characters but who had in common the attitude to hospitality and a limitless respect  and, above all, an tumultuous past – although in completely different eras – and, therefore, a thousand stories to tell. 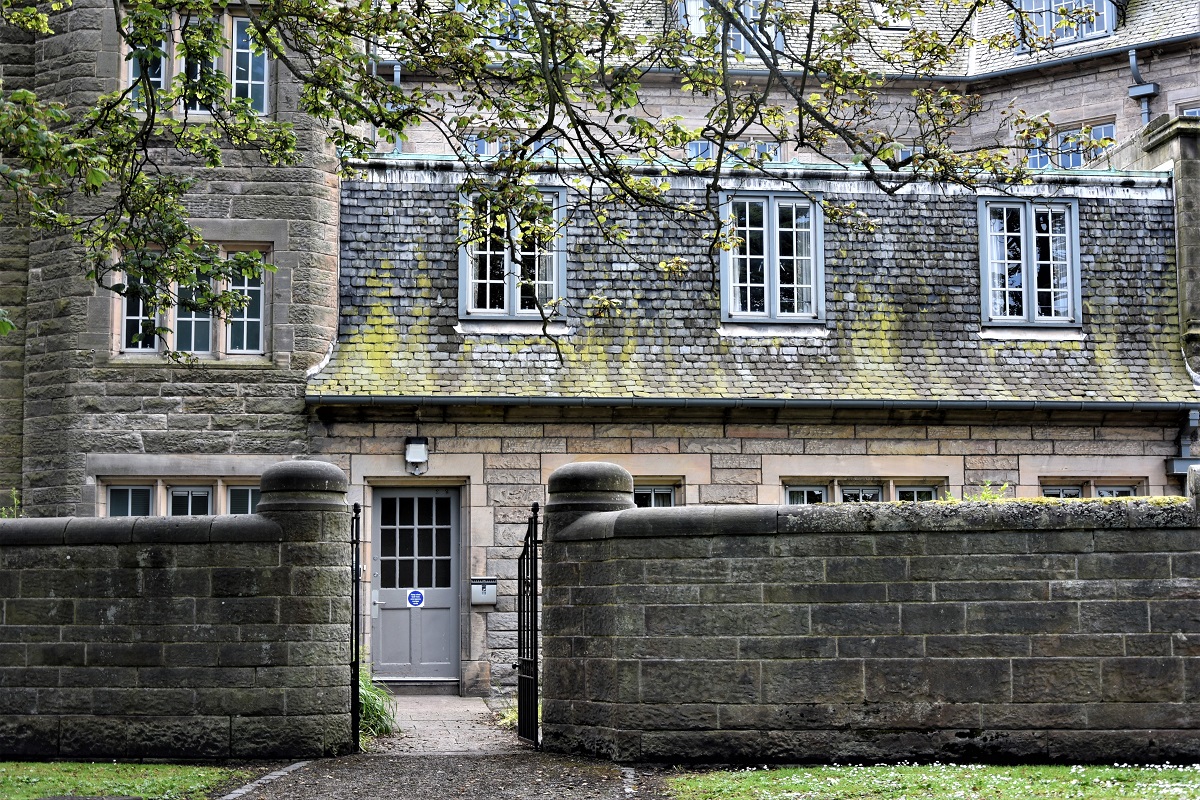 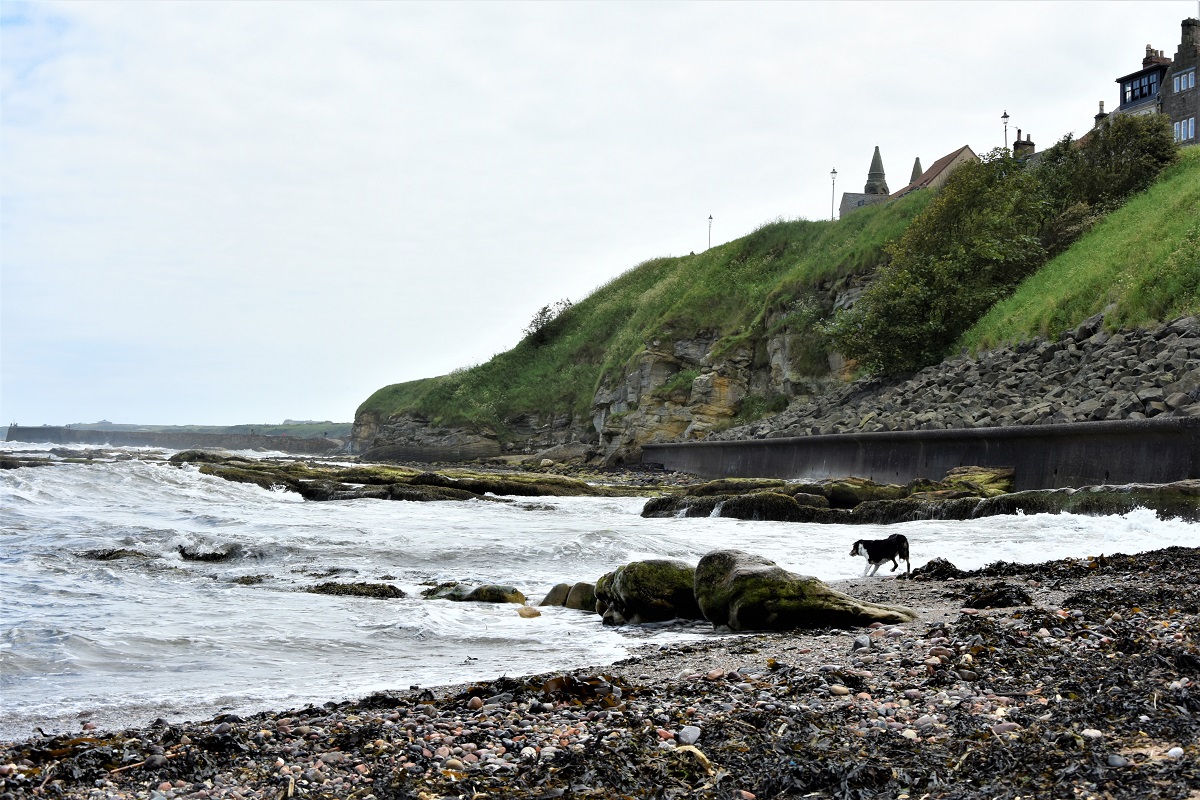 The second reason is the gossip.

Again does the university: Saint Andrews studied and they met the Duke and Duchess of Cambridge, or the Prince William and Kate Middleton .

The presence of the heir to the throne and curiosity about a story that had all the trappings of the perfect love story to fill the pink magazines pages and pages could turn the small town into a big media circus.

What, however, that has not happened: it was spoken of course, but the British press had been warmly invited to stay away from the place and so Prince William was going around the cobbled streets of St Andrews as a student any. Just like that Saturday when I saw him come out running from around the corner as he fled from the outlet of a friend. He was wearing a gray sweatshirt and jeans, he had matted hair and red cheeks who had probably played to acchiapparèlla for a while. 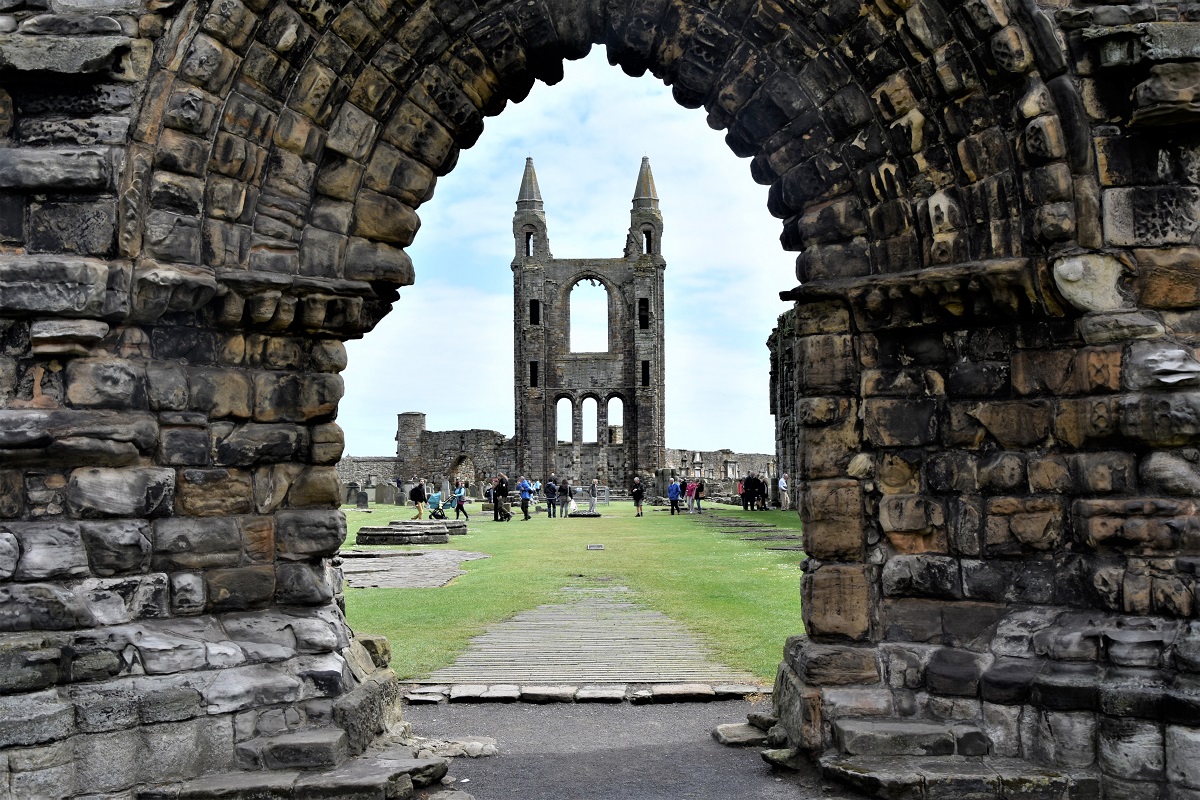 With them were two girls, one blonde, the other brown. One of them was Kate? Maybe, I do not know: William was at the height of her beauty – which, with all due respect to His Highness, lost suddenly in the following years – and in those few seconds my eyes were focused only on him, how my thoughts for the rest of the weekend, making me stop once and for all to reason as to why a person decides to write a thesis on torture.

The last reason is the passion , but not the one who shot him in these parts between Will and Kate.

I mean the passion for golf , including Saint Andrews is revered as the home for the presence of the  Royal and Ancient Golf Club , an association founded in 1754 that in 1897 formalized the rules of this discipline.

Still, in rotation with other fields, every five years at Saint Andrews takes place Chanpionship Open, the oldest golf tournament that annually draws thousands of fans.

I returned to Saint Andrews a few months ago, during my trip to surprise in Scotland.

I was happy to discover that Mister had become the first point in our on the road to the ruins of the cathedral and castle.

The atmosphere of a firm place in time, find him unchanged compared to my life has completely changed in the meantime and the ability to add memories to remember, they have made this a very special trip.